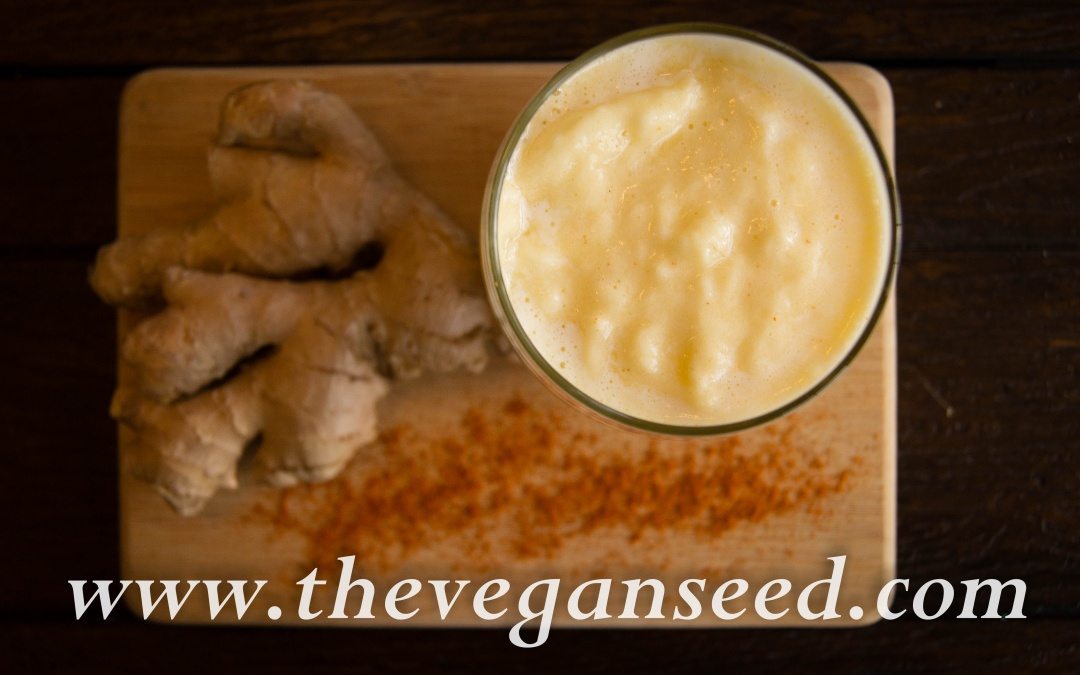 When cold and flu season hits, I do everything I can to avoid it, but there is no telling what can happen. I was sure that I wouldn’t get sick with eating all my greens, washing my hands and taking my probiotics. I understood that my kids may likely get something, as their hands are not always squeeky clean…who am I kidding, they are rarely squeeky clean. So, my kids did get a cold virus and I did what I thought would be fine to avoid it. Nope. I GOT THE FLU! There is something about being in your 30’s and getting the flu. Everything hurts, even the clothes that touched my skin. Fever of 101 made me confused and left my head feeling like it was being hit by a hammer. Not to mention my ears were congested since my sinuses were and that caused the feeling of being under water. All the while, my kids are playing games and having fun with just a stuffy nose. NOT FAIR!!! While they played on, my throat grew razor blades and I had a hard time swallowing and even breathing. I tried to calm myself down by trying to convince myself that I was ok, my heart-rate sped up to 105 beats per minute while laying on a cushy couch that only brought so much as a bit of comfort. I was not ok! Well, I then tried all my natural remedies of essential oils and apple cider vinegar, that helped enough to figure out about what I was going to do for my throat. I knew that pineapple had great vitamin C, and according to health magazine, “In addition to 78.9 mg of vitamin C, pineapple contains bromelain, a digestive enzyme that helps break down food and reduce bloating. Bromelain also acts as a natural anti-inflammatory that can help you recover faster after a tough workout.” I knew this had to help me, especially knowing it would also help my gut. I decided to look on Pinterest and found a recipe for a cough remedy smoothie. This was not exactly what I was looking for, but thought I would alter it and ask my husband to make it. So he did. So, this is my own recipe for Pineapple Smoothie Tonic. It was hot with the cayenne and ginger and cold from the frozen pineapple going down, but man, it made a difference in how I felt. I did this 2 times that day and once the next morning. I believe it truly helped me get better quicker. Here is the recipe and I hope it helps you too. Enjoy. 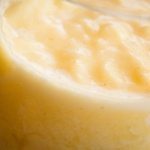 Pineapple Smoothie Tonic. It was hot with the cayenne and ginger and cold from the frozen pineapple going down, but man did it make a difference in how I felt. I did this 2 times that day and once the next morning. I believe it truly helped me get better quicker. Here is the recipe and I hope it helps you too.
Prep Time5 mins
Total Time5 mins
Cuisine: Gluten Free, Vegan
Servings: 1 Tonic 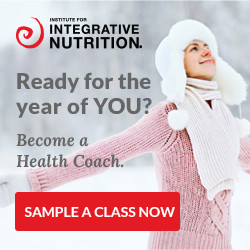